In India, the Khadi is not just a fabric, it is a social and liberating movement initiated by Mahatma Gandhi. the Khadi movement put forward the idea that Indians should no longer depend on cotton and textiles that the British sold them at high prices.

The British bought cotton from India at a ridiculous price and exported it to Britain where it was woven into clothing. These clothes were then resold in India at significant prices. The Khadi movement aimed to boycott foreign goods including cotton and promote Indian goods, thus improving India's economy.

Mahatma Gandhi began to develop Khadi spinning for the economic independence of the villages, and create activity in the rural world, making the Khadi an icon of the Swadeshi movement.

The products presented are in Khadi cotton, organic and Fair Trade. Cotton was sown, harvested, spun and woven locally, often by the same people in villages in Maharastra, near Wardha in India. This is an effective way to revitalize the countryside, prevent rural exodus, and make every Indian economically independent.

Sort by:
Best sellers Relevance Name, A to Z Name, Z to A Price, low to high Price, high to low
Showing 1-4 of 4 item(s) 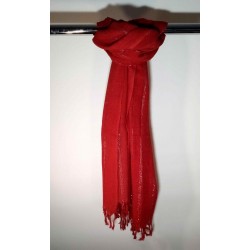 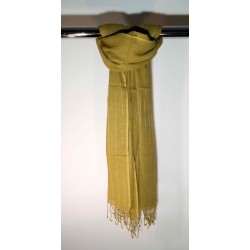 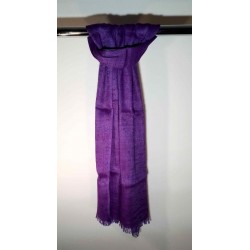